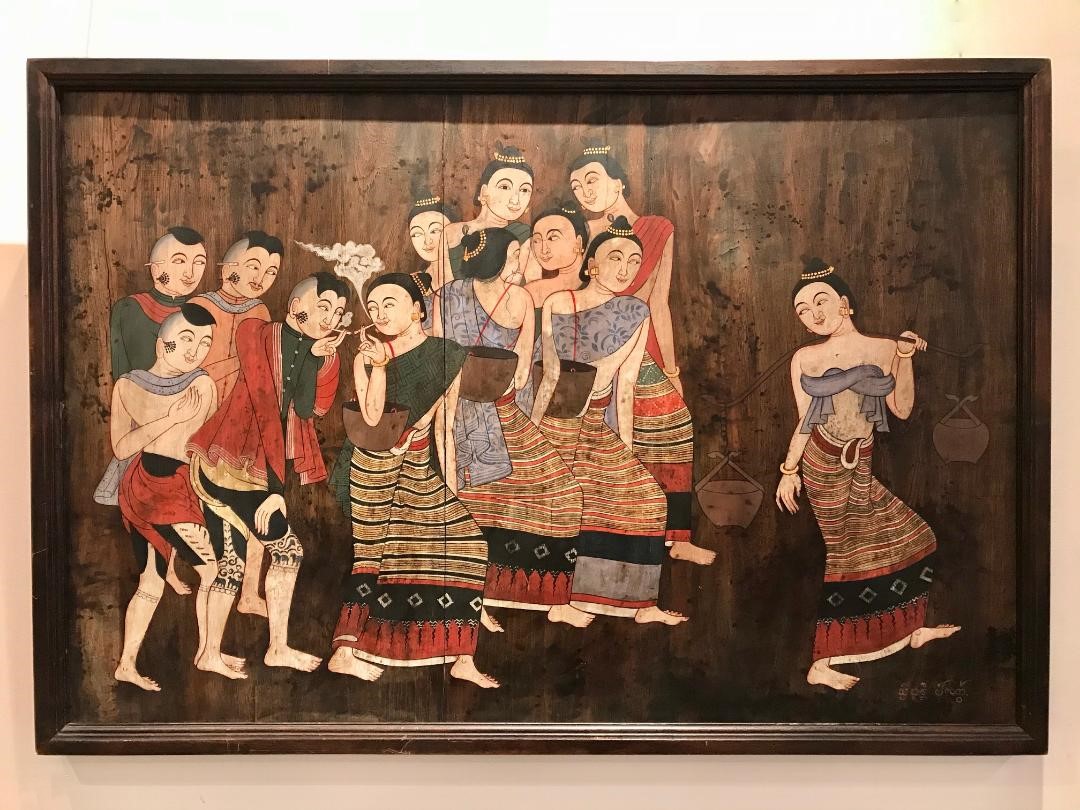 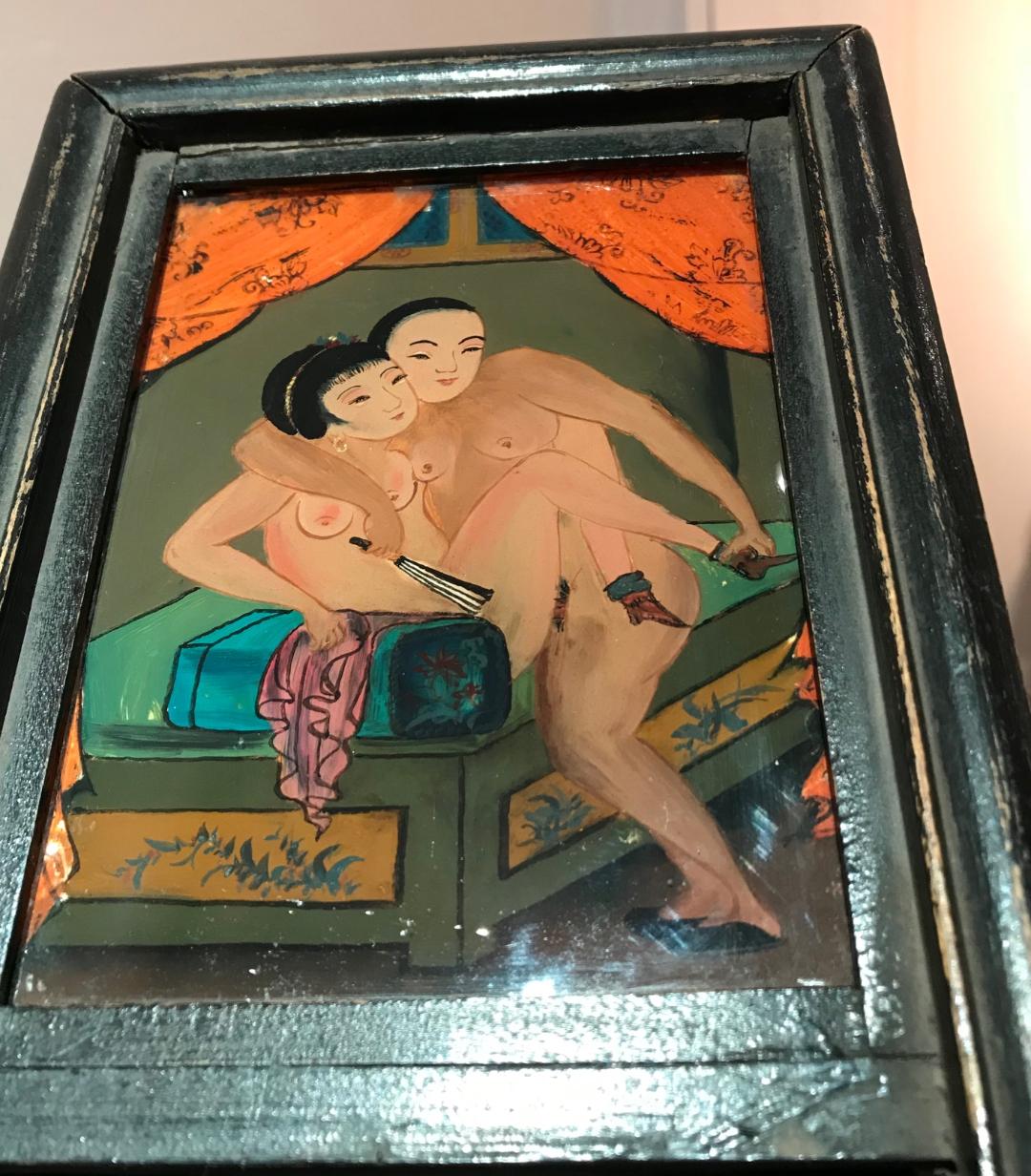 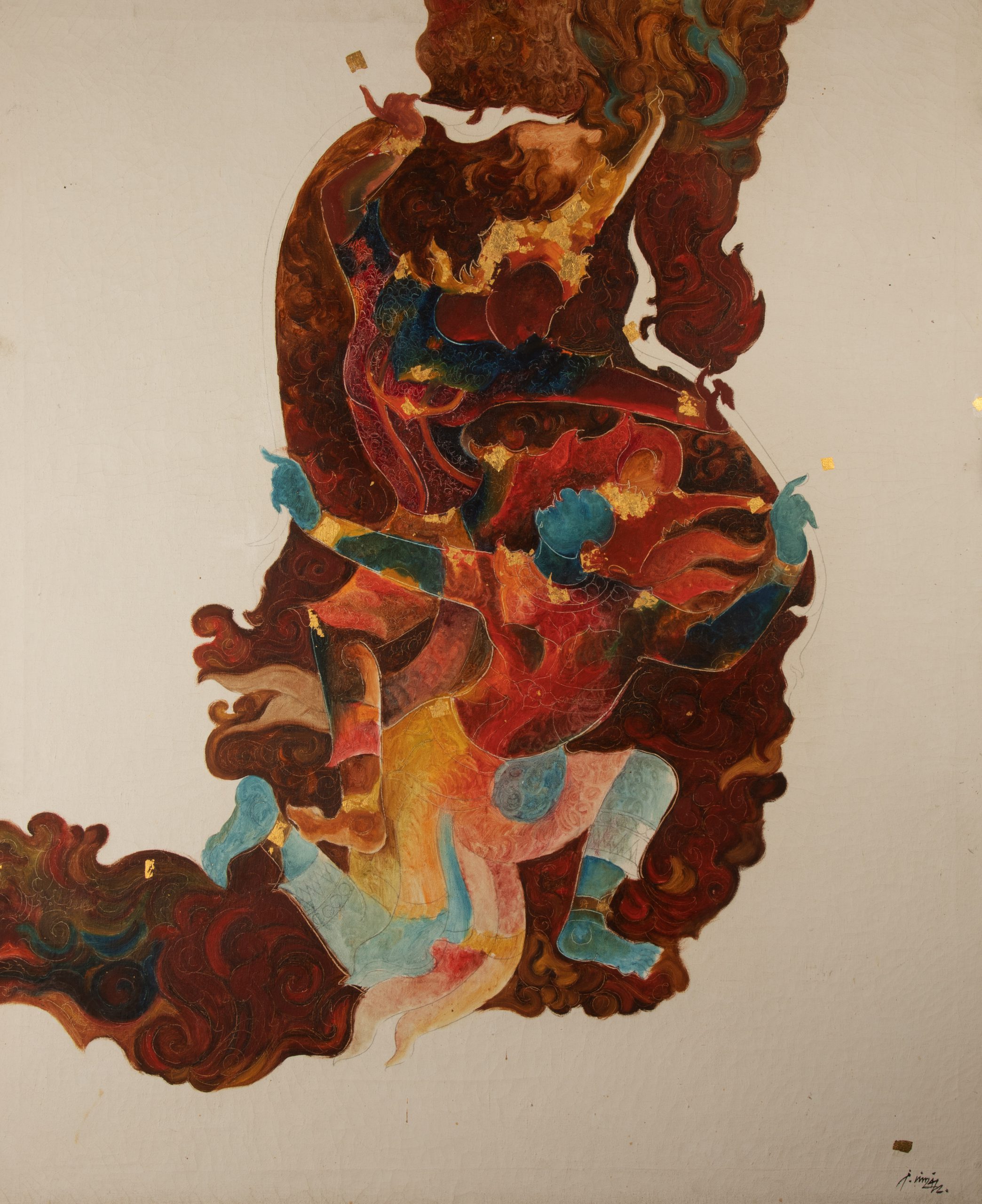 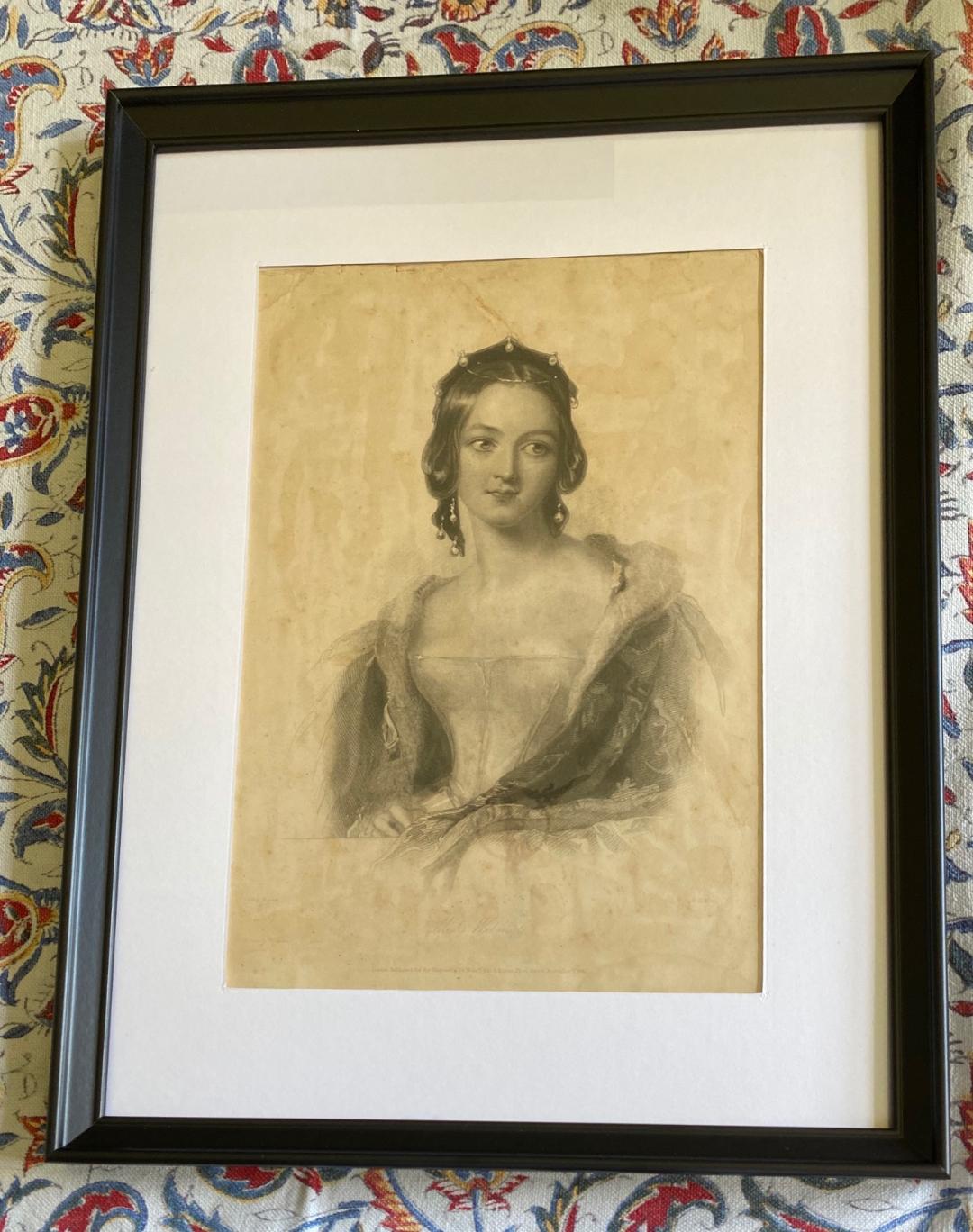 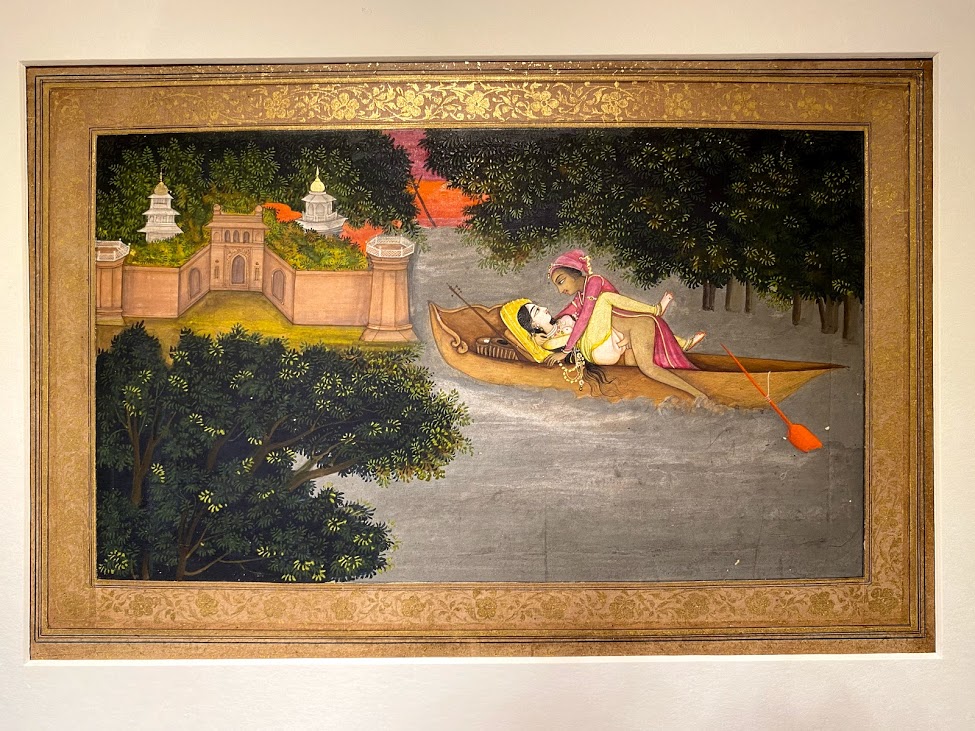 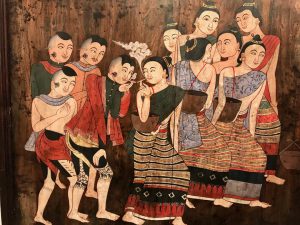 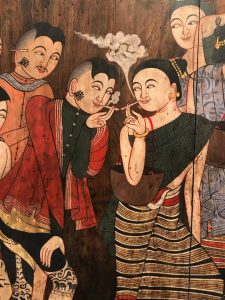 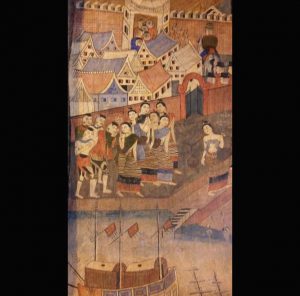 ST1093 A LARGE OIL ON WOOD PAINTING OF COURTING COUPLES

A large and charming wood panel painted in oils with great delicacy and showing scenes from village life in which well-dressed young couples promenade while gossiping, smoking cheroots and flirting.

This delightful painting is an accurate depiction of one of the murals from the Wat Phumin (temple), situated in the town of Nan near the Northern Thailand-Laos border. Wat Phumin is popularly known as ‘The Temple of Whispering Lovers’ after a scene from one of the murals in which a young man whispers to his lover. Wat Phumin was built in 1596 but the famous murals decorating its walls date to the second half of the nineteenth century. The murals do not show typical jataka scenes from the Buddha’s life. Instead, many depict secular scenes from village life. The scene depicted in our panel recreates one of the most famous of the murals. The participants are from the Thai Lue ethnic group and are wearing their ‘Sunday Best’. The boys are tattooed and have flower ornaments in their ears. They wear tight fitting shorts and jackets. The girls wear tubular ear ornaments, pearls in their hair and bright sarongs. As they promenade about the town they smoke, gossip and flirt with each other. The couple on the left are especially charming and capture the moment in the Wat Phumin mural when the two figures gaze at each other while a cloud of smoke rises above their heads, perhaps a subtle reference to their smouldering feelings.

For three examples of the Wat Phumin murals, including the couple smoking and the ‘Whispering Lovers’ see pp 206-9 in S. Leksukhum, Temples of Gold: Seven Centuries of Thai Buddhist Paintings, London: Thames & Hudson, 2001. For more on Wat Phumin please see the following article: