Go back to Asian Art News 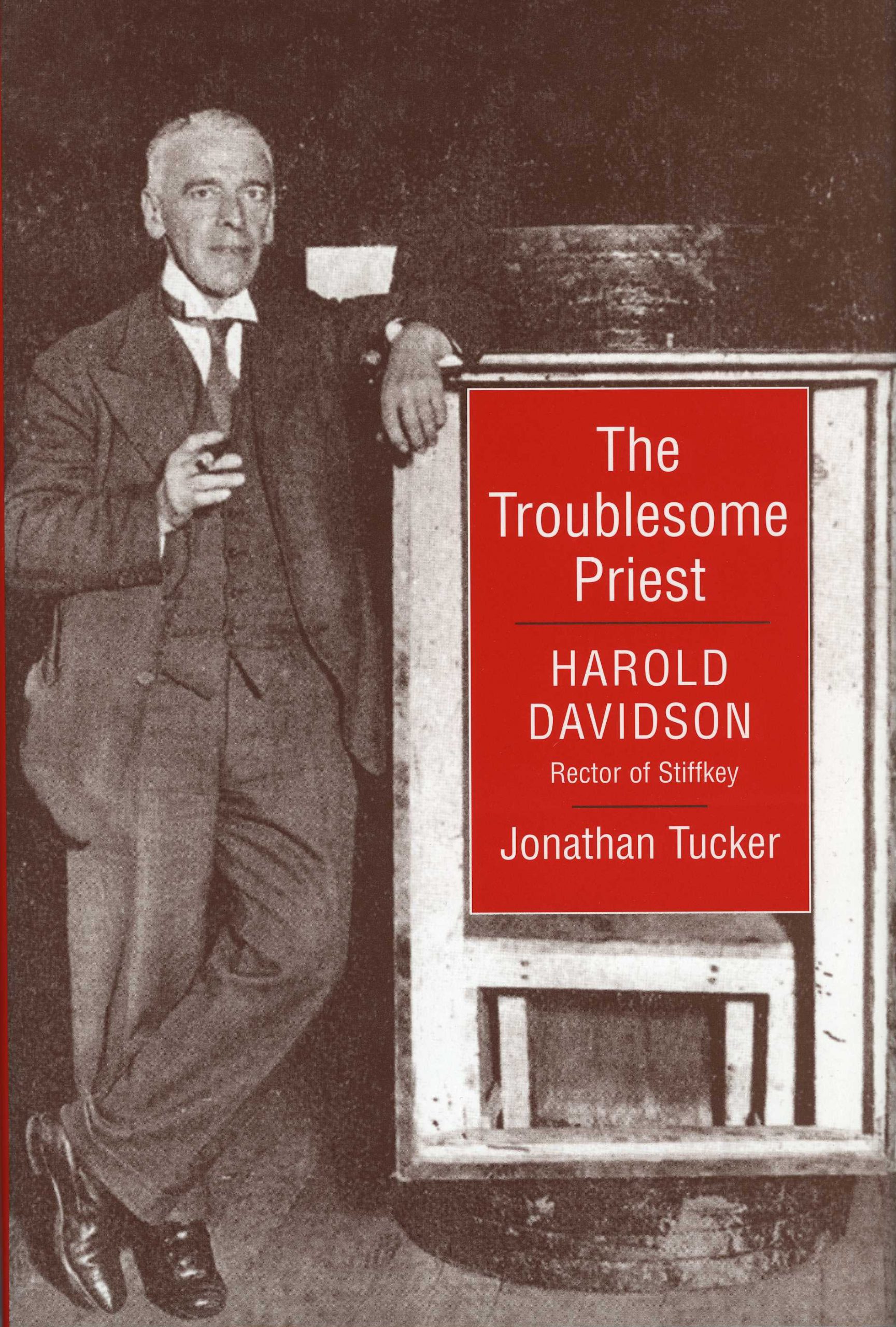 This new book is an account of one of the most extraordinary scandals of the 20th century. Its principal character was the Reverend Harold Francis Davidson MA (1875-1937), described by A.J.P. Taylor as a ‘parable of the age’. Davidson was one of the most colourful and eccentric icons of the era and his fall, brought about by a combination of hubris, poor judgement and church politics, was truly spectacular.
After studying for the priesthood Davidson enjoyed a brief theatrical career before being appointed vicar of the quiet North Norfolk coastal village of Stiffkey. He devoted only Saturdays and Sundays to his parish, spending his weekdays ministering to young theatre girls and prostitutes. His neglect of his parishioners and his obsession with young girls was bound to lead to trouble and, in 1932, a complaint was made to the Bishop of Norwich by a 17 year-old called Barbara Harris. Davidson was investigated and charged with five counts of immorality under the Clergy Discipline Act. The trial began in March 1932 and created a sensation, displacing the rise of Hitler and the Japanese attack on Shanghai from the headlines.
He was convicted and publicly defrocked, spending the five remaining years of his life leading a bizarre, tragic existence trying to clear his name. He first had himself nailed into a barrel on the Blackpool Promenade, charging curious onlookers 2d. a look to raise money for his appeal. Other stunts followed but by late 1936 he was broke and decided to sign up with a lion act at the Skegness Amusement Park. In July 1937 one of them attacked him. Davidson was pulled from the cage (appropriately enough by a 16-year-old girl), but had broken a bone in his neck and died two days later.
Even after seventy years the story still arouses intense debate. The author has investigated claims by Davidson’s family that he was the victim of a miscarriage of justice and discovered that there were grave anomalies in the trial.